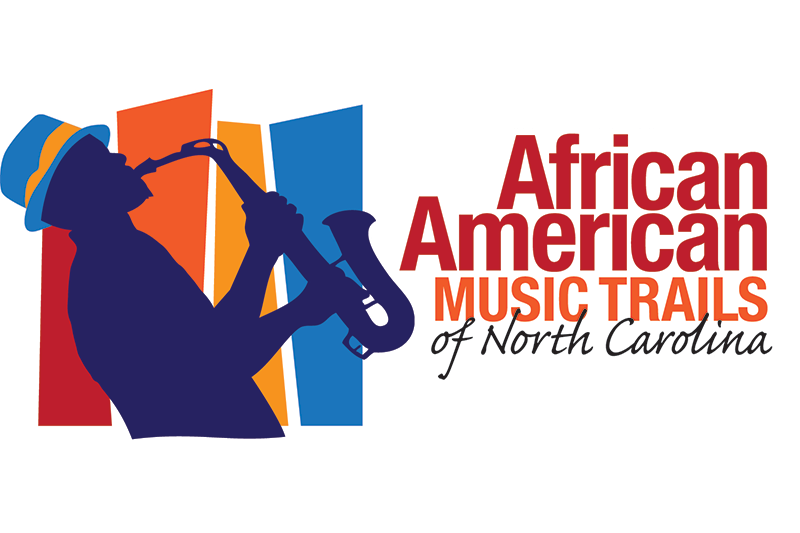 African American Music Trails of Eastern North Carolina is a story in pictures about the roots of African American music in eastern North Carolina. Musician portraits and photographic documentation of music events are accompanied by notes and quotes to provide an in-depth history. The notes include information about the many musicians and key contributors to the heritage of funk, jazz, rhythm and blues, gospel, rap, marching bands and beach music in Edgecombe, Greene, Jones, Lenoir, Nash, Pitt, Wayne and Wilson counties.

The exhibit brings to light the major role eastern North Carolina played in music, producing some of the most transformative figures in the history of jazz, gospel and popular music. The images feature musicians, audiences enjoying music and traditions that celebrate the importance of eastern North Carolina in the development of the American music scene.

The exhibit celebrates black musical excellence and captures what African American music is about: community, transformation and the inheritance of a rich culture. The cultural tourism trail was inspired by the strong relation music has to the community. Over 90 musicians and several local residents were interviewed to fully capture the stories of the musicians featured on the trail.

“But, you know, music to me is about feeling. Whatever it is you feel, that’s what you sound like, regardless of whatever the notes are that you’re playing. It’s about the feeling that you have.”

The exhibition is a project of the North Carolina Arts Council, an agency of the Department of Natural and Cultural Resources, and the counties of Edgecombe, Greene, Jones, Lenoir, Nash, Pitt, Wayne and Wilson. For more information, see the guidebook, available at the exhibit, and the website, www.AfricanAmericanMusicNC.com.

Upcoming: “A Conversation of Saxes”

On Wednesday, March 1, 2017, at 6:00 p.m. in the AACC Gallery, three artists featured in the African American Music Trails, Dick Knight, Bill Myers and Ira Wiggins, will join us for a ‘conversation of saxes’ and panel discussion facilitated by Darrell Stover, professor in Africana and Interdisciplinary Studies. The event is in partnership with NC State LIVE and NC State Music Department.