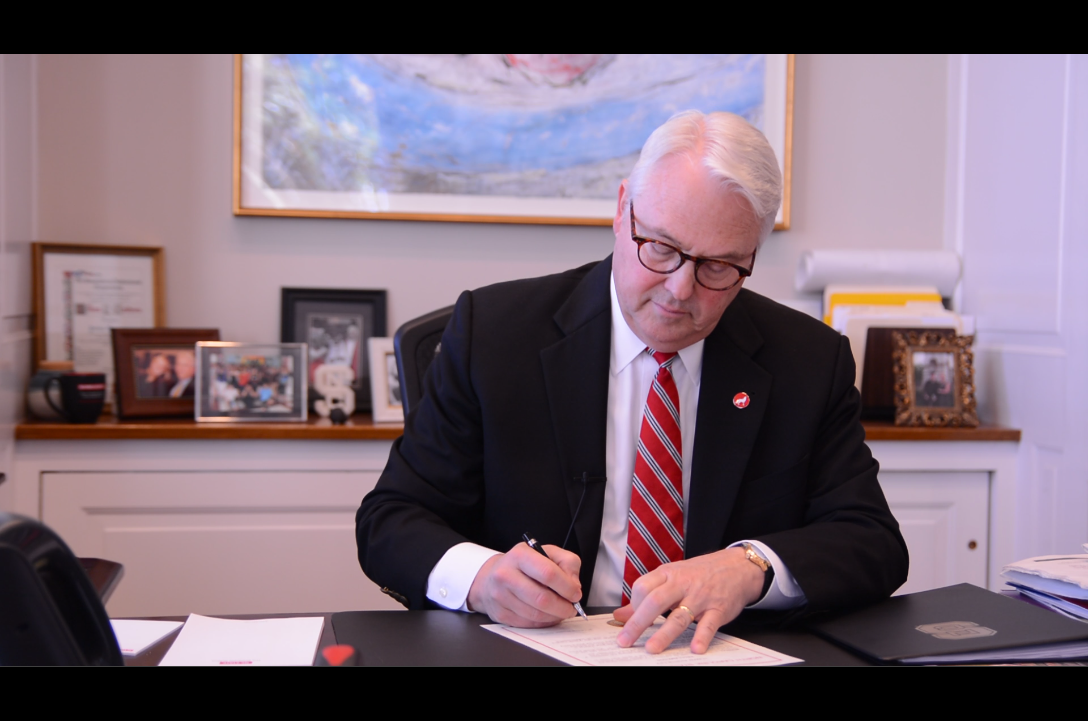 This year, the Human Rights Day slogan, “Stand up for someone’s rights today!”, is based on the Declaration’s fundamental proposition that everyone is entitled to the full range of human rights, and that it’s everyone’s responsibility to uphold them. It calls for a reaffirmation of our common humanity. With intolerance, violence, and neglect for basic human rights seen all over the world today, it is prime time to take a stand for the rights of a refugee or migrant, a person with disabilities, an LGBT person, a woman, a child, indigenous peoples, a minority group or anyone else at risk of discrimination or violence. No action is too small in the movement towards revitalizing humane values and justice for all people. This is what Human Rights Day is all about.

The observation of Human Rights Day has been a longstanding tradition at NC State, with its origins as Human Rights Week beginning in 1994. Human Rights Week began as an effort to enhance the knowledge, appreciation and understanding of human rights as elaborated in the UDHR and the U.S. Constitution and Bill of Rights. Weeks typically included an opening ceremony, dynamic keynote speakers, student group programs, ally training sessions, forums and discussions on relevant topics from the year. All programs were intended to enlighten the NC State community about social responsibility and respect for human diversity.

Every year, the chancellor of NC State signs a Human Rights Proclamation for the campus observance of Human Rights Day. Since 2012, the chancellor has also honored students, staff, faculty and alumni for their service on behalf of human rights. Each year, a different group has been the focus of recognition, as part of a four-part series of annual spotlights. This year, university leadership, students, faculty and staff recognize the aim of Human Rights Day by expressing their commitment on video. The video features Executive Vice Chancellor and Provost Warwick A. Arden reciting the preamble to the Universal Declaration of Human Rights, followed by students, faculty and staff members from diverse backgrounds reciting the 30 articles of the Declaration. The video concludes with Chancellor Randy Woodson reading and signing the Human Rights Proclamation on behalf of NC State University for 2016.

Dominique M. Foster is an M.Ed. student in Higher Education Administration, residence director, University Housing and intern in the Office of Institutional Equity and Diversity.