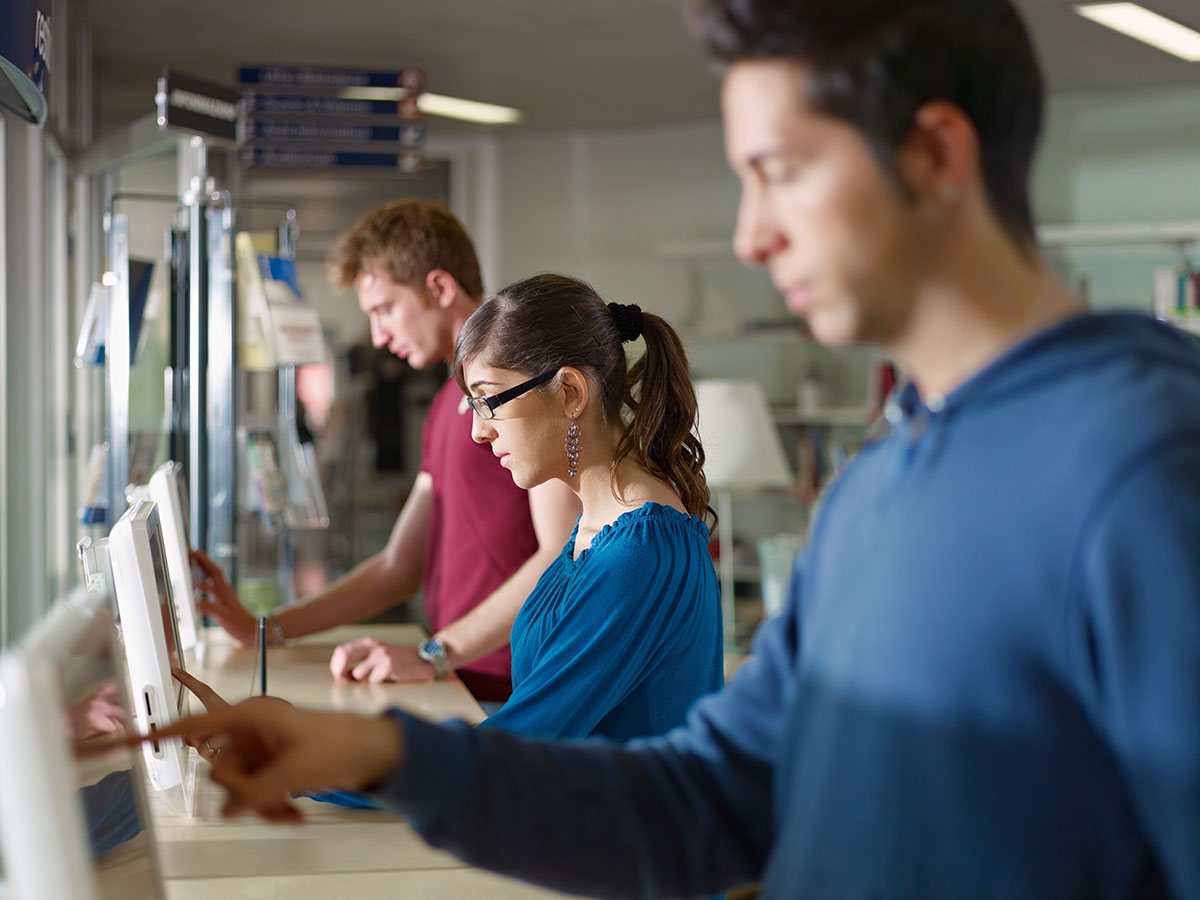 The July 28, 2016 edition of Diverse: Issues in Higher Education ranks NC State 27th in this year’s rankings of total minority bachelor’s degrees in engineering and 33rd for master’s degrees in engineering. Data for the analysis was obtained from the U.S. Department of Education’s National Center for Education Statistics based on degrees conferred during the 2013-14 academic year.

The publication also ranks bachelor’s and master’s degree programs in terms of minority graduates in the fields of mathematics and statistics, physical sciences, and computer and information sciences.