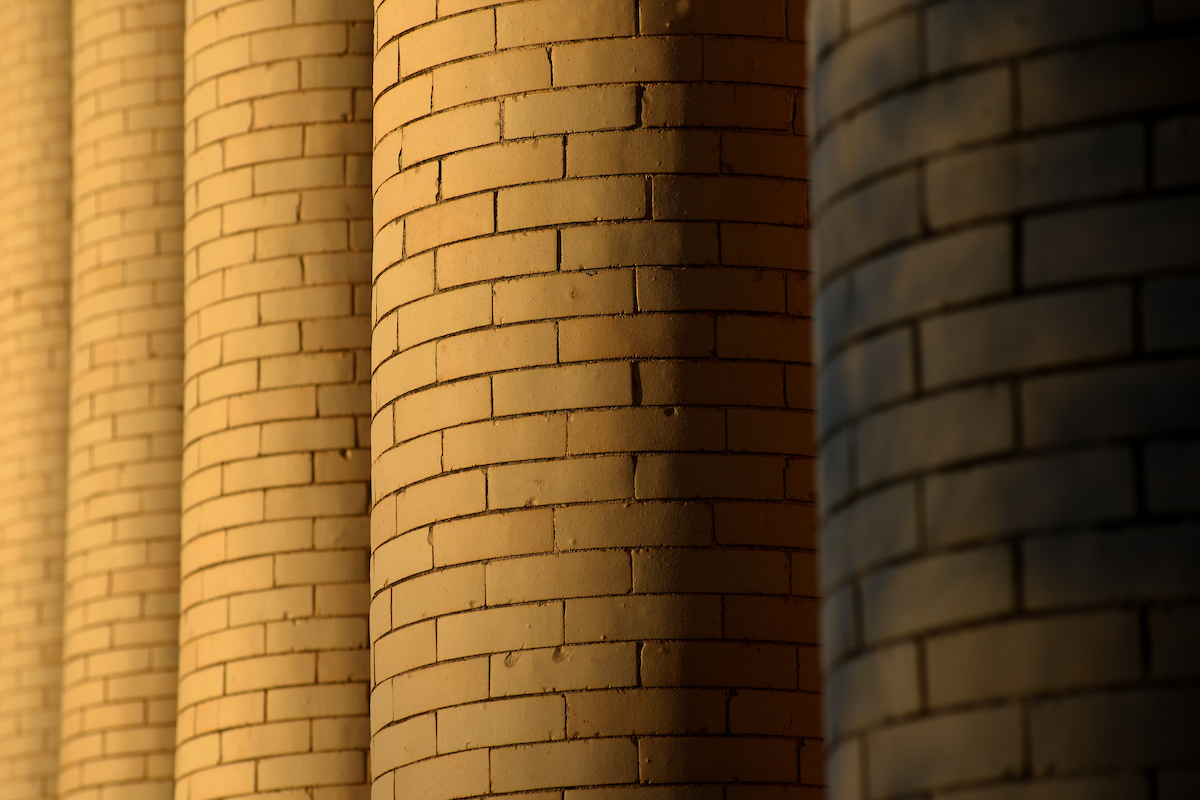 Chris Genwright, program coordinator in NC State’s Equal Opportunity and Equity unit, writes about his personal experience entering the civilian workforce after serving in the U.S. Air Force. Chris found out that reality doesn’t always match expectations, but fortunately, thanks to efforts nationwide and here at NC State, veterans entering the workforce have a more promising future. This was the third Veterans’ Day that I’ve celebrated as a state employee. Veterans make up just over 7.3% of the nation’s population, so after college, I was under the impression (or delusion, depending on what mood I’m in when I recall this) that I would walk right off the graduation stage and land a high-powered position in the federal government. After all I am a Black, college-educated veteran of the U.S. Air Force – who wouldn’t want to hire me?  Literally hundreds of applications later, tailoring my resume cover letter to match the specifics of each and every position I was applying for and answering those mundane knowledge, skills and abilities questions (KSAs) on the federal job application sites, I began to think that the federal government did not want to employ me. I was perplexed by this, as my recruiter had told me the exact opposite would be true.  “Everyone from the civilian sector to the federal government will jump to give you a job once you are out of the military!  Just four short years – sign right there please – and your salary will skyrocket!” or something along those lines, is what I was told, and yet I couldn’t even get an interview with the same government that I was just working for prior to college. After college, as I slept on friends’ couches, it seemed as if employers, specifically the federal government, couldn’t care less about hiring an “old vet” like me.

Once the Labor Department began requiring that the workforce of government contractors be comprised of seven percent veterans, I was finally able to land a job with the government, albeit not with the federal government but with the government of the State of North Carolina.  My experience after being hired by the state has been phenomenal. THIS was what I thought it would be like when my recruiter was trying to get me to enlist. I look back to when I was interviewing for my first state service position at UNC-Chapel Hill, and I remember telling them about my military experience and everyone seems as if they were so impressed, and the same held true here as I interviewed for my current position at NC State. I’ve known that my military experience was a great thing; I’ve always cherished it and been extremely proud of it and it was great to finally feel valued and appreciated for my service. For my colleagues here at NC State, most of which are without military backgrounds or any military in their family, to take interest in the branch of service that I served in, what my career field I was and if I went to different parts of the world demonstrated to me that they not only had an interest in the armed services charged with the protection of the country but also that they had a level of compassion and understanding of some of the sacrifices that all service members have to make.  That’s what made my experience as a veteran being hired as a state employee great. On this Veterans’ Day, I hope we all can thank a vet and take an interest in the ones that we may have around us. Veterans are chock full of valuable experiences and interesting stories to share from their service.