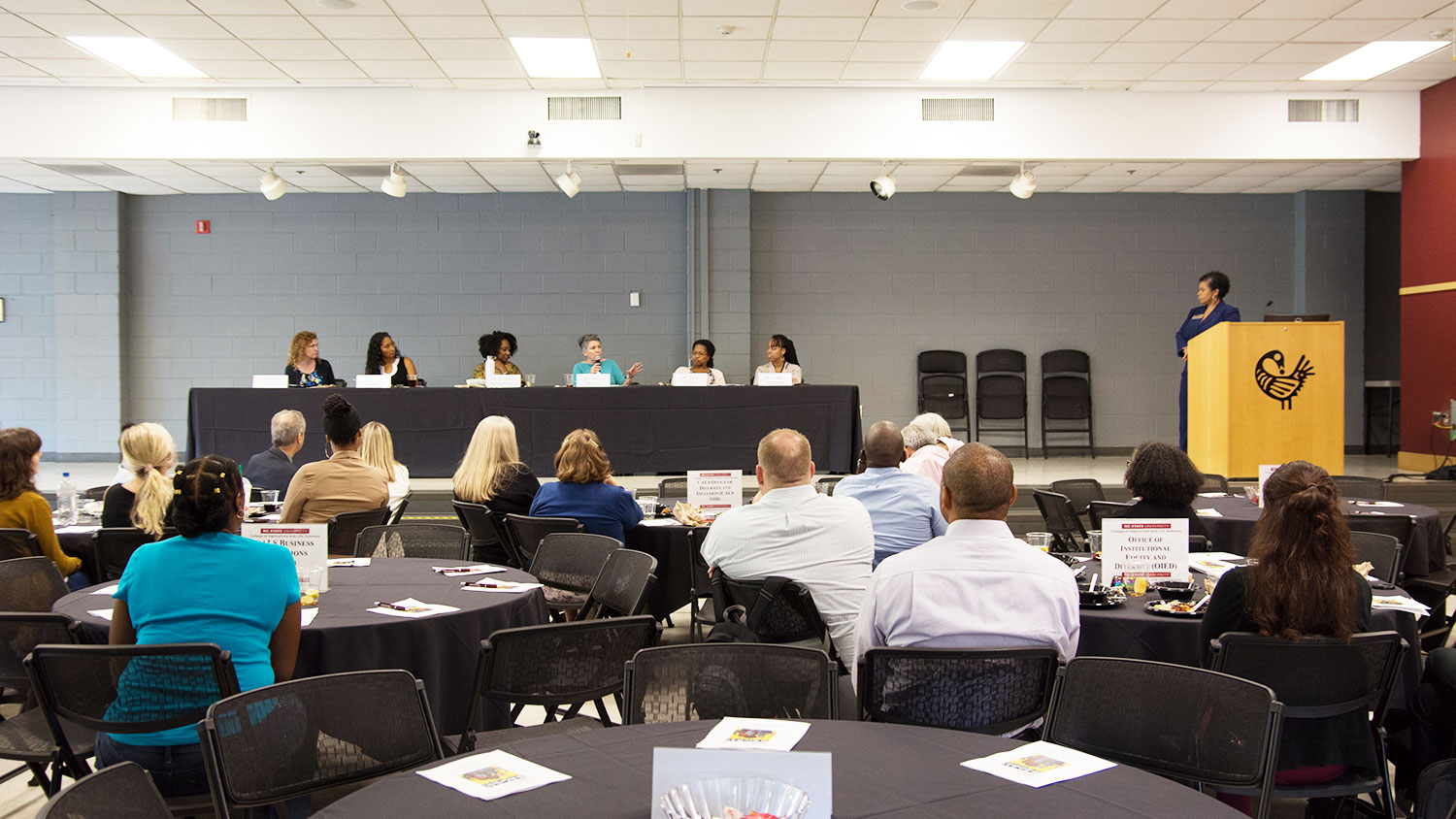 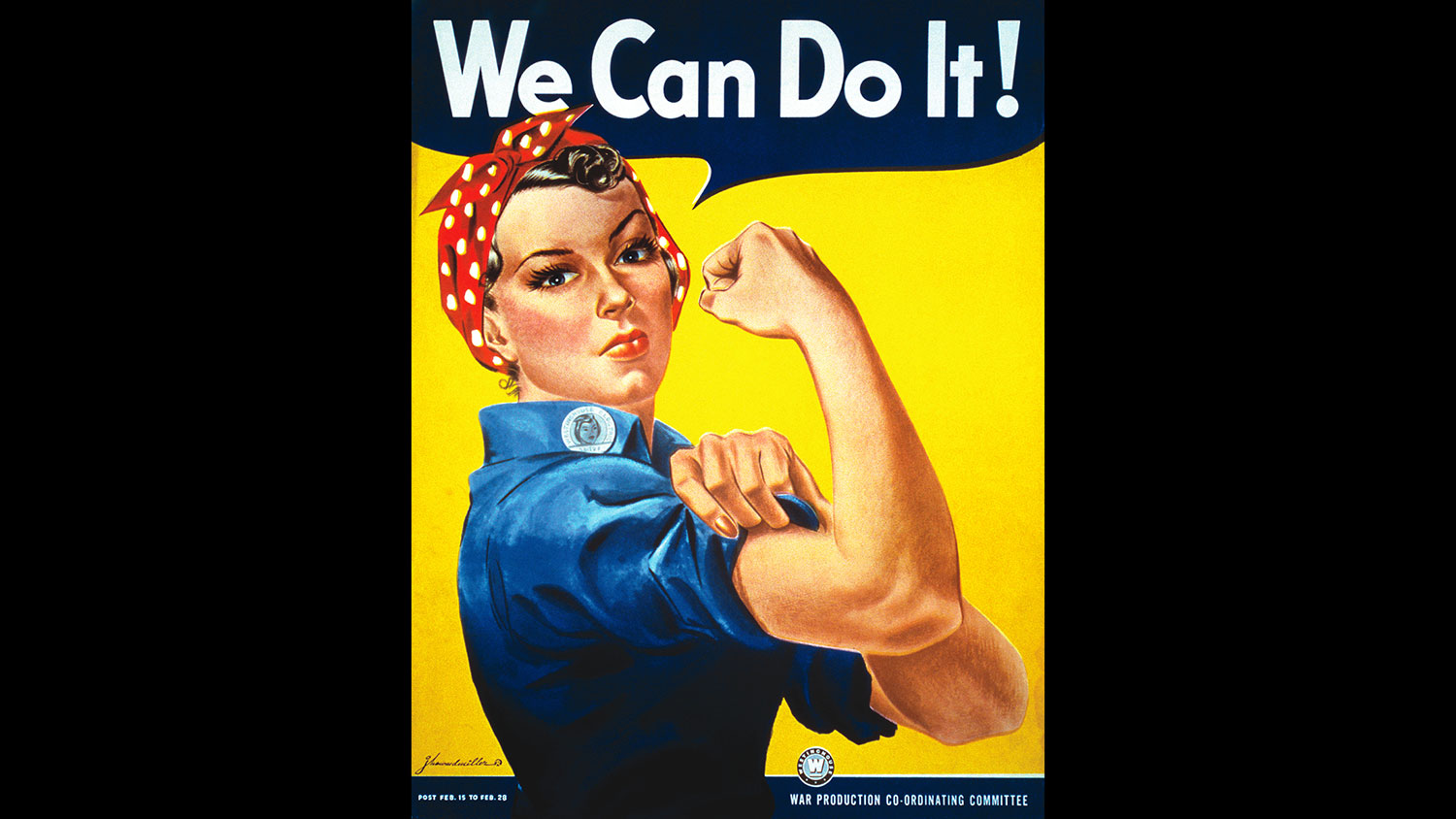 Women’s Equality: A Work in Progress

The College of Agriculture and Life Sciences hosted its second annual Women’s Equality Day Luncheon in the Coastal Ballroom of Talley Student Union on Monday, August 28, 2017. Since 1971, August 26th has been designated as Women’s Equality Day in the U.S. The day commemorates the certification of the 19th Amendment to the U.S. Constitution that granted women the right to vote in 1920.