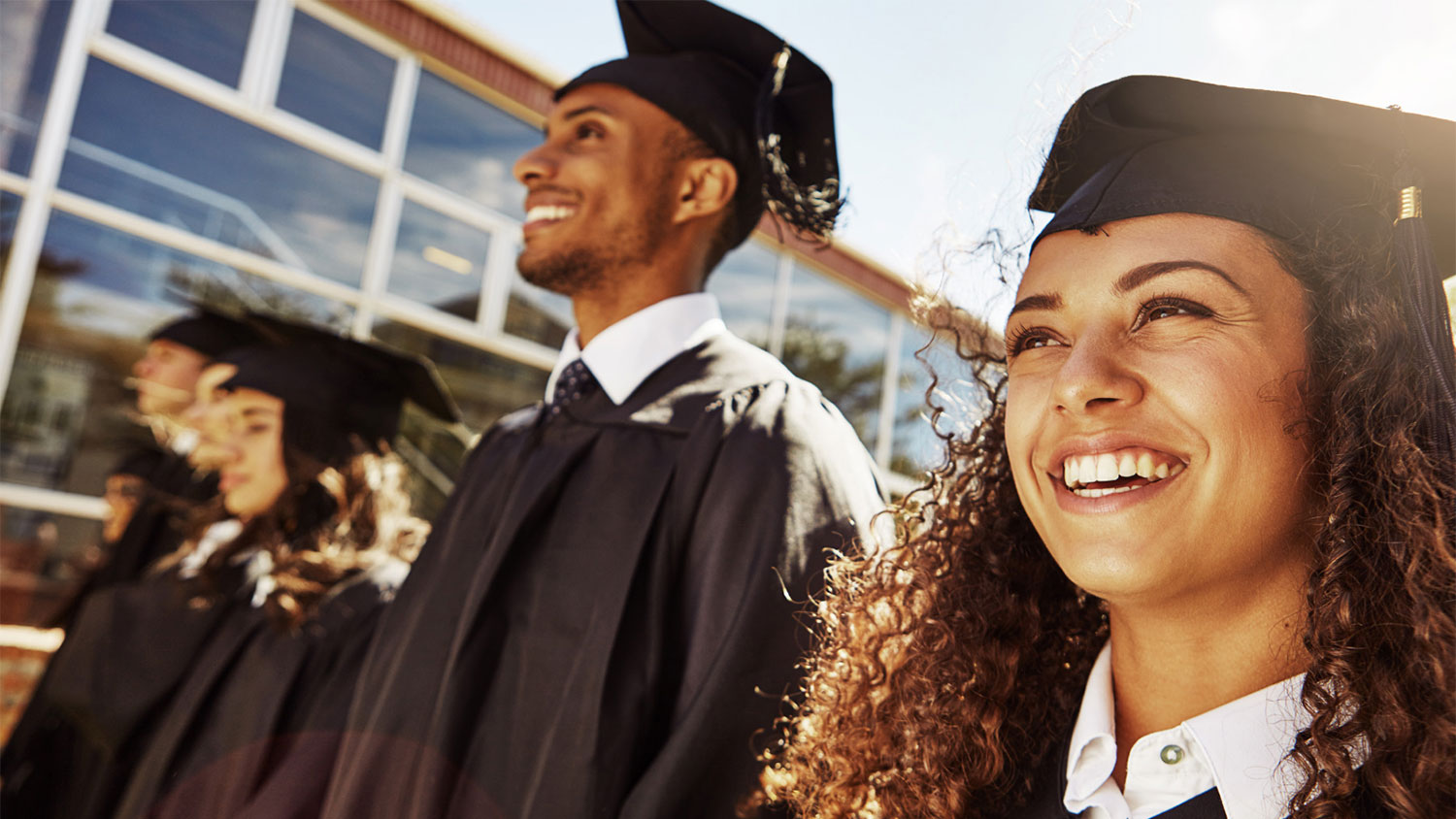 The American Council on Education has published a comprehensive 336-page report and website reporting on racial and ethnic diversity in U.S. higher education, examining aspects of educational access and success among underrepresented students nationwide.

The first report of its kind, the project came about in collaboration with the Research Triangle Institute, located near NC State, through a grant from the Andrew W. Mellon Foundation.

Beverly Jones Williams, director of outreach and education in the Office for Institutional Equity and Diversity, took a closer look at the report after hearing about it at two national conferences this year.

Williams notes that there are few real surprises in the report. The most noteworthy aspect of the findings is the speed at which underrepresented groups are increasing their presence across a range of categories in higher education.

“In 2010, we started talking about a time when white students would be a minority, and it’s interesting to see that reality about to come to pass — looking at these numbers shows that we need to work to be ready. Faculty need to understand who is coming into the classroom, and who will be coming in the future — this is not new information, but it tells us that the numbers are now here.”

“Over 56% of undergraduates are first-generation college students. Do we have a place to accommodate people who, for example, might not know what they want to major in, besides our spaces in exploratory studies?” Williams notes that students who come from families without higher education experience might not be prepared to select a major up front. She looks forward to the opening of NC State’s new academic support center as a big step forward to help students with varying levels of preparation to succeed.

At the college level, 45% of all undergraduate students were a race/ethnicity other than White in 2015-16, up from 29.6% in 1995-96. These numbers included public and private colleges and universities, including community colleges. Correspondingly, 40% of associate’s degrees were earned by non-White students, but even at moderately selective universities, White students averaged at only about 60% of students. Completion rates did not quite match up to enrollments, however; in 2016,  just over 31% of bachelor’s degrees were earned by students of color.

Williams encourages everyone in higher education to review the report, particularly university leadership. Students of color have increased about 7% per decade in recent years and will continue on this trajectory. More and more, organizations providing grant funding require universities to show how they demonstrate cultural competence in how they serve these students, making it imperative to keep pace with what is needed and expected.