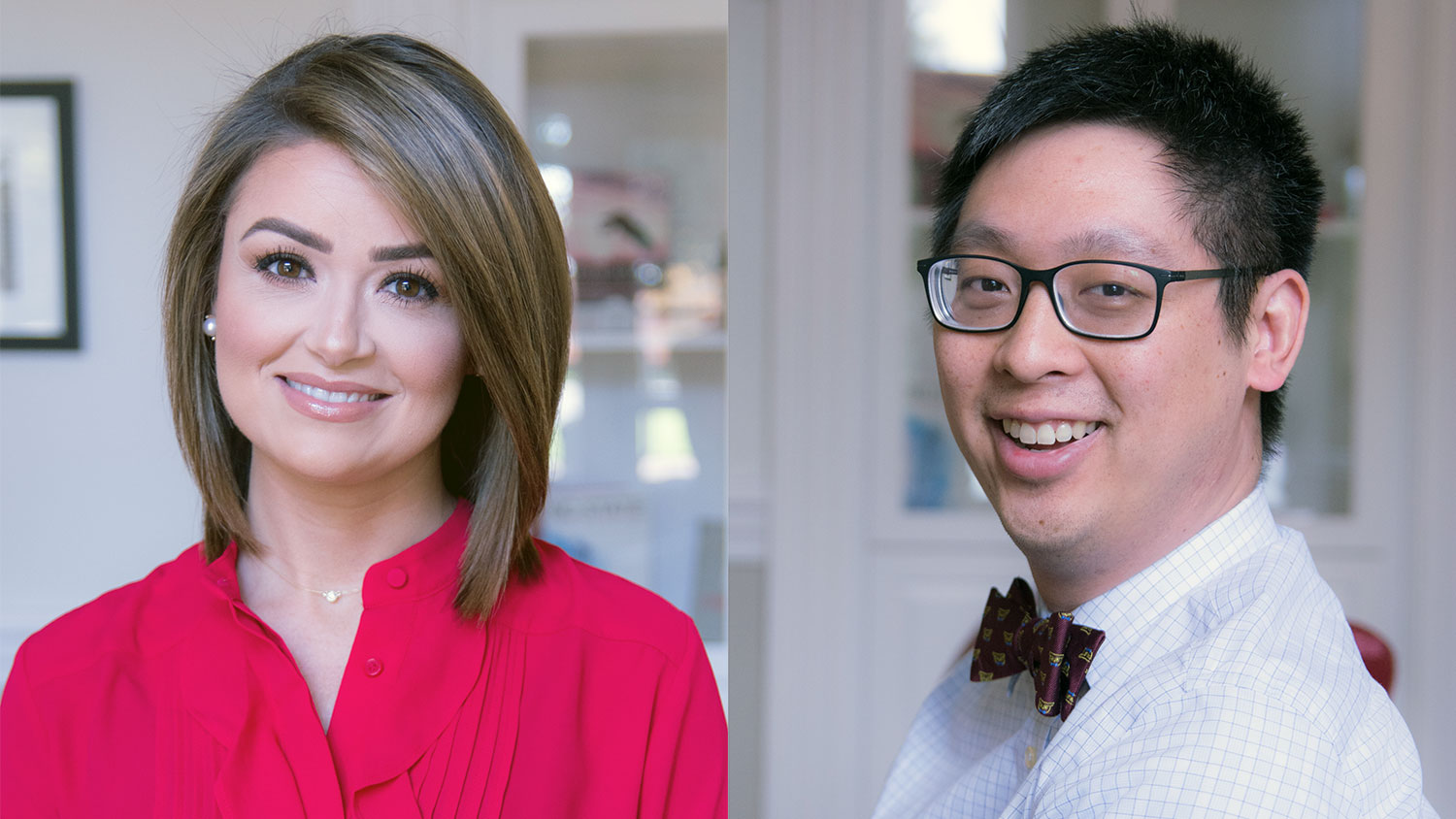 April Paul Baer, of Benson, North Carolina, has supported compliance and investigative efforts for universities since 2015, serving as the Title IX coordinator for both Appalachian State University and Frostburg State University.

Baer’s career in higher education began in student wellness, where she raised more than $2M in grant funds to support physical, emotional and social student health. These efforts included securing and managing numerous grants, including a Creating Healthy, Informed, Lasting Lifestyles (CHILL) program grant through AstraZeneca Pharmaceuticals in 2008, the NCAA CHOICES Grant in 2011, the Maryland Rape and Sexual Assault College Prevention Grant in 2014 and the Drug-Free Communities Grant in 2014.

Baer earned her doctorate of education at Frostburg State University and master’s and bachelor’s degrees in Communication from East Carolina University. Baer was named as one of ECU’s 40 Under 40 and as one of the School of Communication’s Distinguished Alumni in 2017. Baer appreciates reading non-fiction social and economic texts, of which Freakonomics, The Tipping Point, and Gang Leader for a Day are among her favorites. She also enjoys traveling with her partner — especially to their “home away from home,” Uganda.

Selby Rempfer is returning to his NC State roots after spending time in Florida and Texas, now serving as an equal opportunity officer in the Office for Institutional Equity and Diversity following service at NC Central University as Title IX coordinator.

Rempfer has also served as an activities advisor for student organization risk management at the University of Houston. He holds two undergraduate degrees from NC State, biological sciences and plant biology. He went on to earn a master’s degree in higher education administration from Florida State University and a law degree from NC Central University.

Outside of OIED, Rempfer likes spending time with his husband, enjoying their shared passion of Disney. Rempfer and his husband have a goal to visit all six Disney parks worldwide. To date, the final two parks to visit to complete this goal include Shanghai Disneyland and Tokyo Disney Resort. The Rempfers also have a beagle, Miss Kitty.