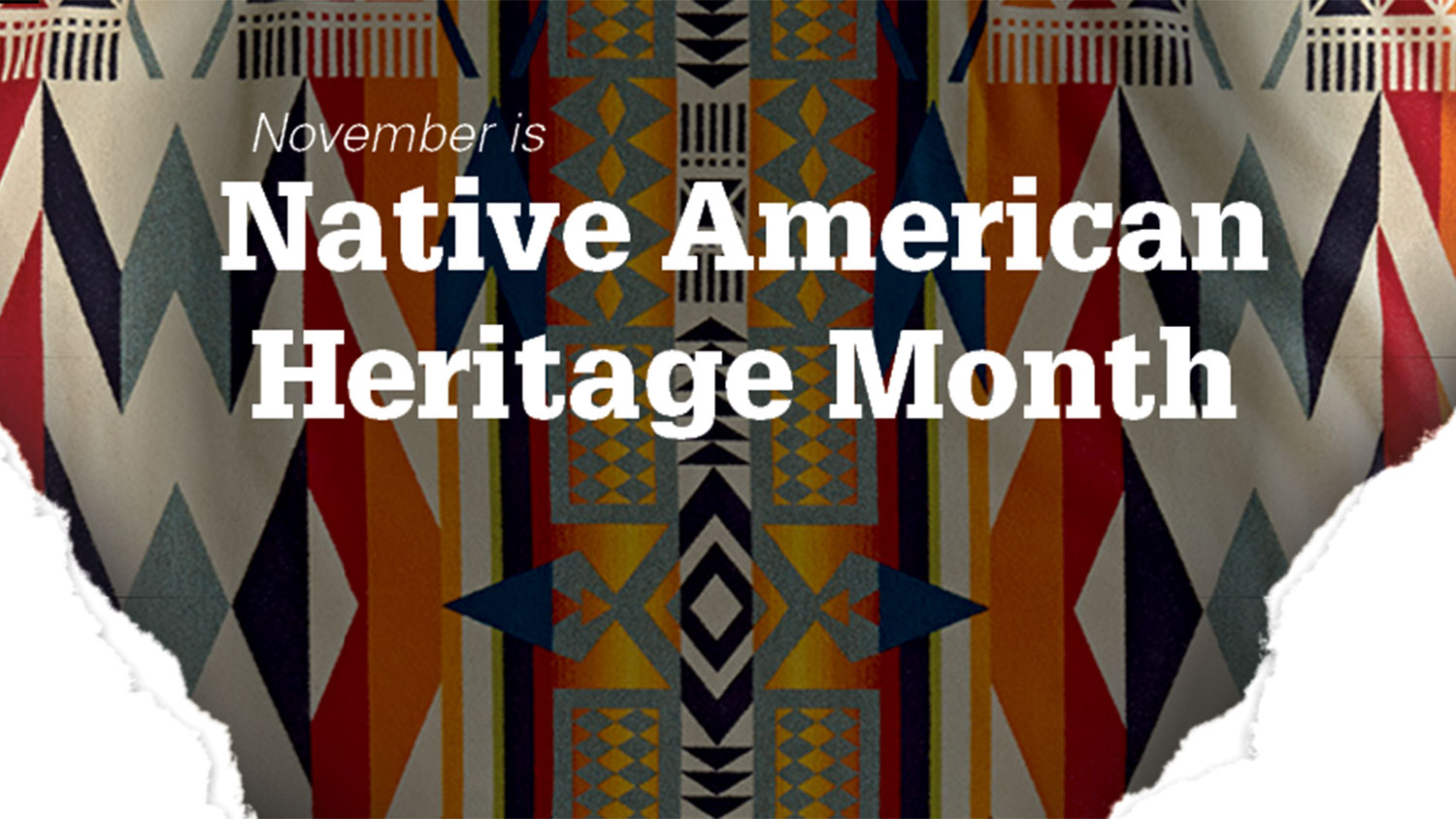 Did you know that Native Americans and Alaska Natives make up only two percent of the total United States population today?

On August 3, 1990, the month of November was recognized by President George H. W. Bush as Native American Heritage Month (NAHM). The campus theme for this year is “Decolonizing and Reclaiming Indigenity.” Indigenity has often been defined by systems that were put into place by others to define who Native American people are. This year, we want to reclaim what it means to be Indigenous and how indigenity is represented.

Join us as we kick off Native American Heritage month on Monday, November 1, 2019  at 11:00 a.m. in the lobby of Talley Student Union with a special performance at noon from Alexis Raeana and the Castle Street Blues, celebrating their diverse roots. The group was created in Wilmington. North Carolina and consists of lead vocals by Lumbee tribal member Alexis Raeana along with saxophone, background vocals, bass guitar, electric guitar, piano and drums.

Multicultural Student Affairs will host its first Indigenous scholar-in-residence, Malinda Maynor Lowery, a historian and documentary film producer who is a member of the Lumbee Tribe of North Carolina. Lowery is professor of history at UNC-Chapel Hill and director of the Center for the Study of the American South. Her second book, The Lumbee Indians: An American Struggle, was published by UNC Press in September 2018. The book is a survey of Lumbee history from the eighteenth century to the present, written for a general audience. Her first book, Lumbee Indians in the Jim Crow South: Race, Identity, and the Making of a Nation (UNC Press, 2010) won several awards, including Best First Book of 2010 in Native American and Indigenous Studies and the Labriola American Indian Center National Book Prize from Arizona State University. She has written over fifteen book chapters or articles on topics including American Indian migration and identity, school desegregation, federal recognition, religious music and foodways, and has published essays in the New York Times, Oxford American, The North Star, and Scalawag Magazine. She has won fellowships and grants from the Mellon Foundation, the National Endowment for the Humanities, the Sundance Institute, the Ford Foundation and others. Films she has produced include the Peabody Award-winning A Chef’s Life (currently airing on PBS), the Emmy-nominated Private Violence (broadcast on HBO in 2014), In the Light of Reverence (broadcast on PBS in 2001) and two short films, Real Indian (1996) and Sounds of Faith (1997), both of which premiered at the Sundance Film Festival. Lowery will host our inaugural “Indigenizing the Academy” talk on Friday, November 22, 2019 at 3:00 p.m. in Talley Student Union, Room 3222.