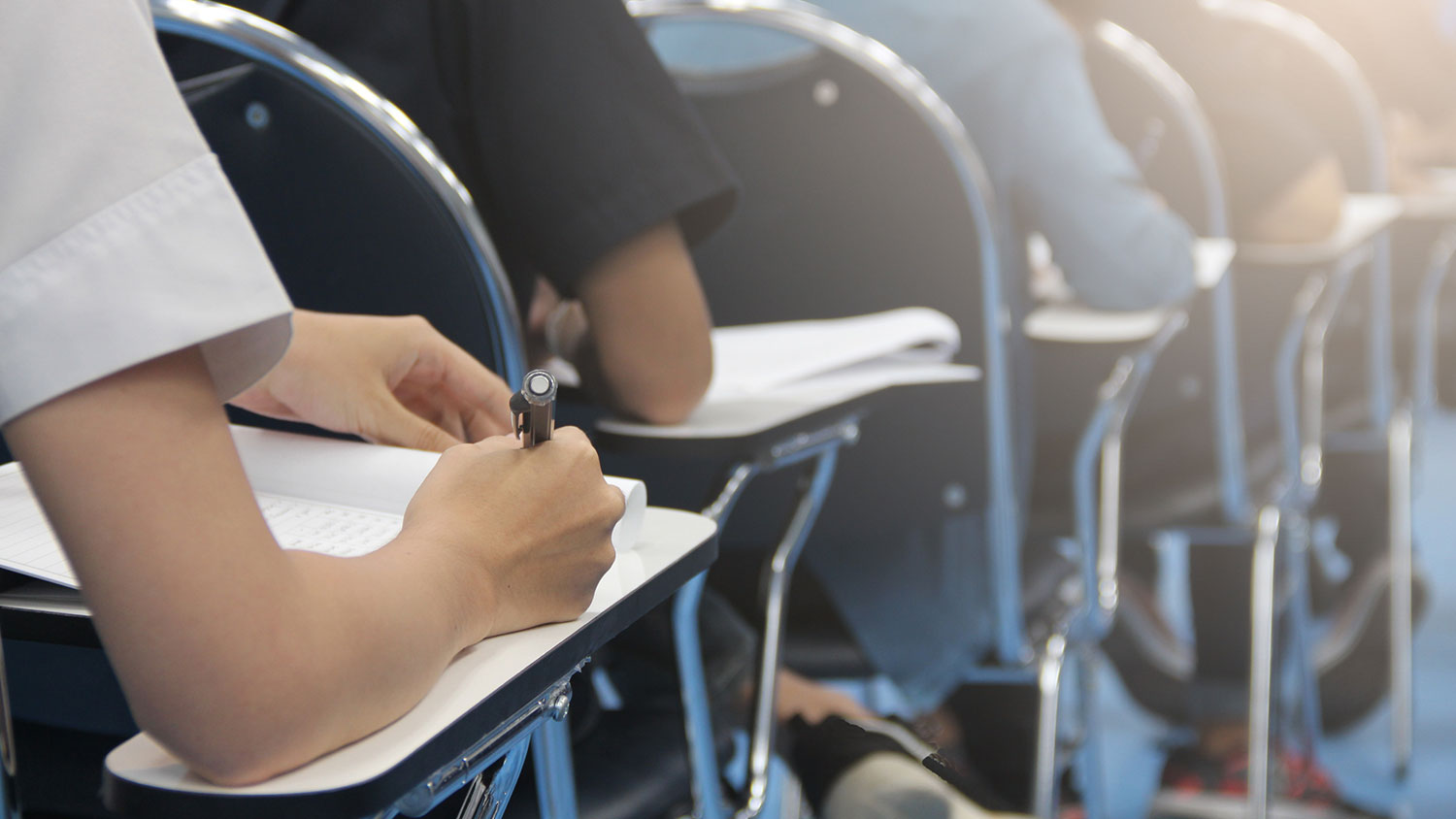 On March 12, 2019, the New York Times reported that federal prosecutors charged 50 people, including celebrities and business leaders, for activities involving bribery and academic cheating to gain admission into universities including Yale, Stanford and the University of Southern California. Athletic coaches at several universities, including University of Texas at Austin, Wake Forest and Georgetown, were implicated for accepting money in exchange for helping students unfairly qualify for admission due to athletic skills they did not possess.

The Justice Department conducted the wide-reaching investigation, deploying 200 agents across numerous states. Notably, no students or universities were charged.

Even though none of the universities involved were charged with wrongdoing, it’s difficult to use the “bad apples” line of thinking with so many people involved. As much as we would like to, we can’t just categorize these activities as extreme examples on the far end of an ethical spectrum.

It’s not possible to dismiss something so pervasive that it reveals a universal truth; that such unethical behavior has been normalized to the point that so many people did it. They expected to receive preferential treatment — or to be able to buy it — with no ramifications.

Why do some people use dishonest, unfair and unethical means to get ahead?

While we think about this difficult question, which may have multiple answers, we must acknowledge that the system is broken, and it has always been broken as long as some in our society can use their advantages, or privilege, to unfairly gain more privilege.

Yet the other side of the equation hasn’t received as much attention. Newton’s Third Law of Motion states, “For every action, there is an equal and opposite reaction.” Here are some of the impacts we must consider.

Who Deserves a Place?

When someone uses their position, influence or wealth to gain a place, someone else is denied an opportunity. The admissions scandal caused some to suggest that buying a place for your child at a university is no different than the legacy admissions practices already in place at many schools, in which possibly less-qualified students enter college based on the achievements of their parents rather than their own.

A 2018 article in Harvard’s student newspaper revealed that the legacy admit rate was five times that of other applicants. Whether intentionally or not, legacy policies favor those who have historically attended universities in this country: white students. If universities truly wish to provide a level playing field, they must consider whether monetary gains and prestige outweigh fairness. Until that happens, the idea of buying your way in will still exist.

Athletic coaches involved in the scandal harmed their institutions’ sports programs by helping to admit students without athletic skills for their own personal gain. In addition to violating ethics at a fundamental level, these coaches damaged the very programs they were hired to strengthen, denying spots to qualified athletes and weakening their schools’ programs.

Going further, USA Today called the scandal “a ‘slap in the face to minority athletes.’” Football and basketball, two major revenue-producing college sports that have many non-white athletes, were missing from the allegations. The article quotes Shaun R. Harper, a researcher of college sports, who noted, “This is a form of white privilege. If you are black, and especially poor and black, you can’t get in this way.”

The investigation revealed that one of cheating methods involved the dishonest use of testing accommodations for students with disabilities. Testing centers provide accommodations such as alternate test formats, extended time, alternate testing environments, adaptive technology or the assistance of readers or scribes to provide an equal opportunity to succeed for those who need them.

Regardless of the merits of either of these claims, it is clear that they point to Americans’ need to achieve acceptance to a few selected institutions when in reality we have hundreds of top-quality educational institutions in this country.

What we should focus on instead is how to deliver a quality education to more people so that everyone in our country can succeed, rather than just those with privilege.