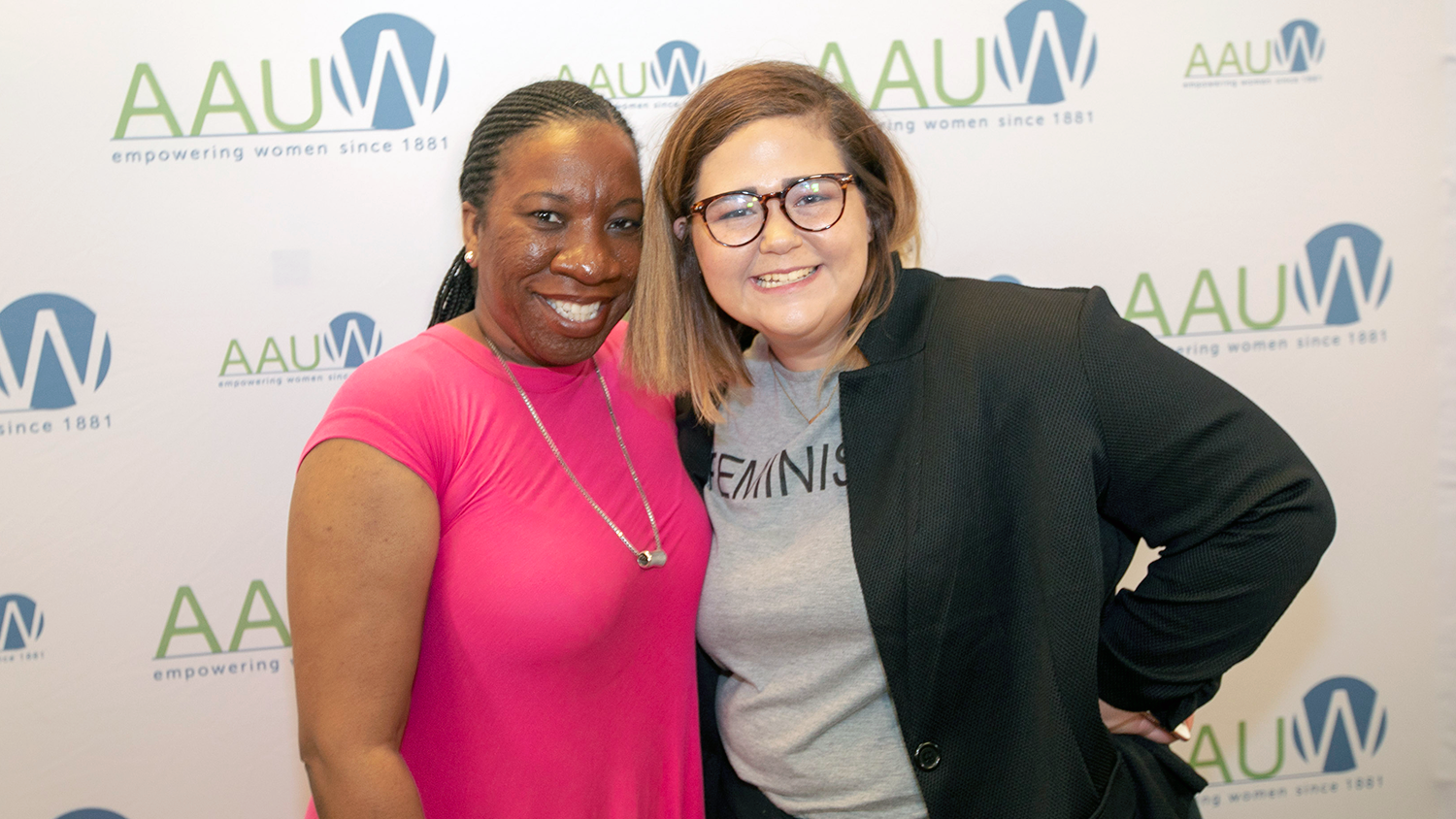 Commonly referred to as NCCWSL (pronounced “nick-whistle”), the National Conference for College Women Student Leaders took place at The University of Maryland College Park from May 30 – June 2, 2018. The event was created in 1863 after gender equity organizations saw a need for a space where collegiate women would be empowered, have the opportunity to grow personally and professionally and network with other leaders from across the world.

The conference location just outside of Washington D.C. allowed students to attend pre-conference activities, including a tour of Congress and a visit to Newseum.  I opted to tour Newseum, a museum dedicated to media and print journalism. The museum honed in on the importance of the first amendment and the press through different visual representations and exhibits. A presentation by Newseum staff highlighted the difficulties of being objective as a journalist through real-world examples.

During the first evening of NCCWSL, all participants attended a screening and discussion of the documentary Step, which followed the lives of young Black women on the step team at Baltimore Leadership School for Young Women and their journey to graduation. Fri Momin, a senior studying cognitive neuroscience and industrial and organizational psychology,  particularly enjoyed the discussion following the film. “The moving screening delved into the unspoken depths of racially-marginalized schools,” Momin said. “The stereotypes shared were necessary to explore and discuss, as we tend to ignore the parts of society we find unnerving at times.” The event also offered a variety of leadership and professional development workshops to equip students to go back to their campuses and leave a lasting impact. Khadija Parker, a senior studying psychology, attended the QueerCore workshop, a space for queer-identified students and allies to participate in storytelling and community building. “I learned that being an agent of change is crucial to allowing real, authentic stories to be told,”  Parker said. “It was a breath of fresh air to experience acknowledgment as a queer woman of color. I’d love to see more of that for future conventions.”

NCCWSL attendees heard keynote speakers AAUW CEO Kimberly Churches, Ambassador of Kosovo Vlora Çitaku and #MeToo Movement Founder Tarana Burke, among others. The women spoke of the importance of feminism, diversity, representation of the most marginalized in government, coalition building and leadership. I had the opportunity to meet Tarana Burke after winning a social media contest. As an interpersonal violence prevention peer educator on our campus and a survivor of interpersonal violence, this was a once-in-a-lifetime opportunity.

Each of us is eager to apply what we learned from NCCWSL to our campus community and our respective campus outlets. Parker hopes to be an “agent of change” while Sarah Colurciello, a sophomore studying mathematics education, found her “why” when it comes to her future career as an educator. She aims to “impact the lives of many students, not just a handful.”

Momin believes that through the knowledge we gained at NCCWSL, we can “critically analyze the different events and identities which are present on campus through unique lenses. Through self-analysis and re-application of knowledge, we can find and recreate healthier environments for all identities, which may not hold as many of the obvious privileges we are so accustomed to naming.” Finally, I am excited to bring Tarana Burke’s message that the interpersonal violence movement is everyone’s movement back to NC State as a framework for engaging new folks in the work to end violence and oppression against all people.

Kat Kirby is a senior majoring in interdisciplinary studies and women’s and gender studies. She is co-president of The Movement peer educators.