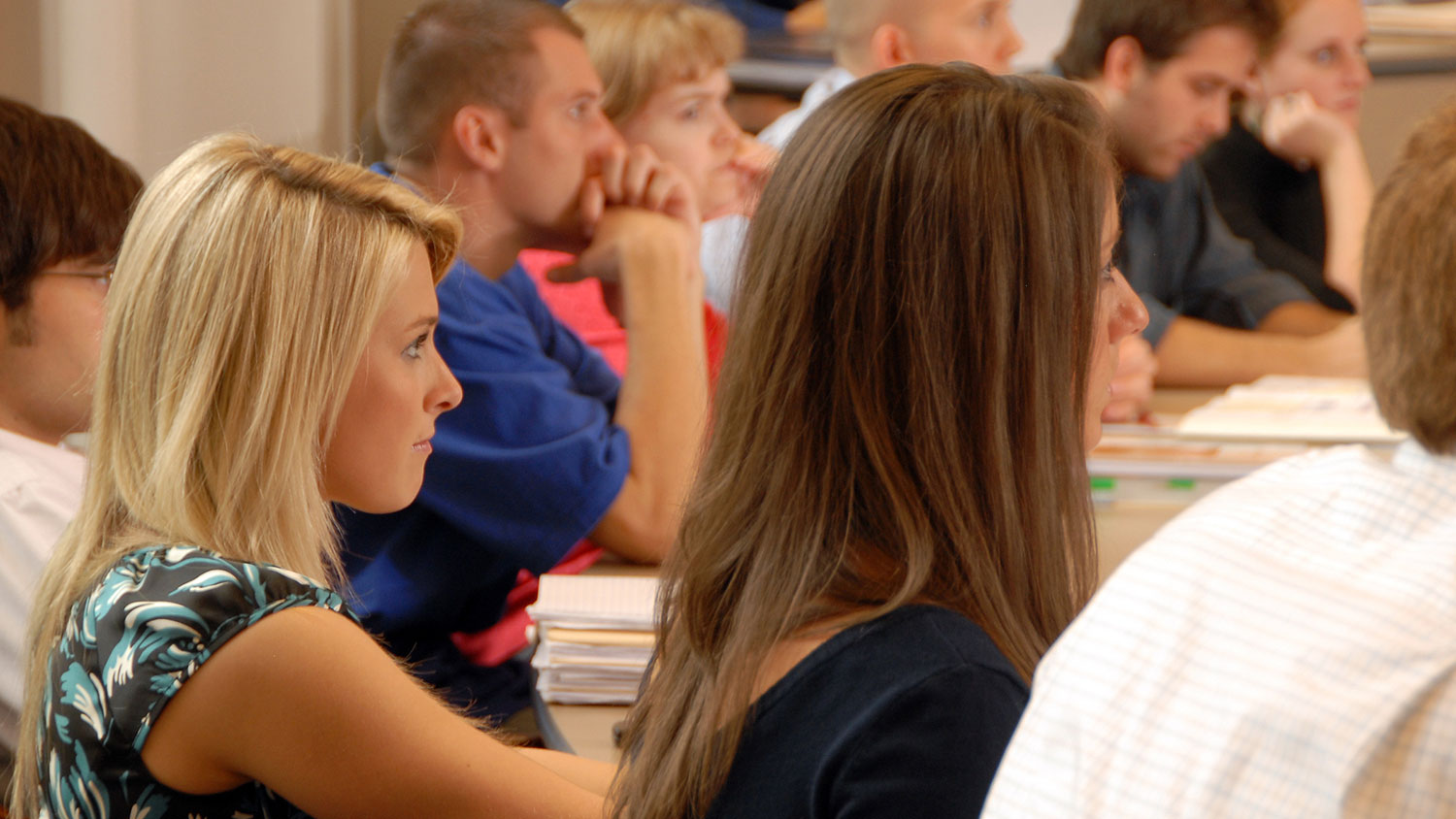 Recent actions relating to Title IX of the Education Amendments of 1972, which prohibits discrimination on the basis of sex in any federally funded education program or activity, have led many to wonder how changes in federal guidelines will affect programs and services on campus and what these changes may mean.

NC State’s Title IX coordinator, Vice Provost for Institutional Equity and Diversity Linda McCabe Smith, oversees Title IX activities at the university. In recent years, these activities have been guided by two key documents issued by the Office for Civil Rights within the U.S. Department of Education, the “Dear Colleague Letter on Sexual Violence,” issued on April 4, 2011, and “Questions and Answers on Title IX and Sexual Violence,” issued on April 29, 2014.

The U.S. Department of Education issued the 2011 Dear Colleague letter to “explain that the requirements of Title IX cover sexual violence and to remind schools of their responsibilities to take immediate and effective steps to respond to sexual violence in accordance with the requirements of Title IX.” Based on data indicating that acts of sexual violence are vastly underreported, the letter aimed to increase prevention and response efforts on college campuses as well as provide protections for survivors of assault.

On September 22, 2017, the U.S. Department of Education issued a new “Dear Colleague Letter” that withdraws the statements of policy and guidance reflected in both earlier documents and a new “Q&A on Campus Sexual Misconduct” that clarifies schools’ responsibility to address sexual misconduct.

The 2017 letter allows colleges more discretion when complying with requirements and adjudicating allegations of sexual misconduct. Just two pages in length versus the 19-page 2011 letter, the 2017 letter grants colleges the ability to apply either a “preponderance of evidence” or a “clear and convincing” evidence standard to reach findings on alleged misconduct. Previously, the 2011 letter stated that institutions should use the preponderance standard.

The 2017 letter also removes the 60-day “typical” timeframe for completing Title IX investigations in favor of “no fixed time frame,” states that colleges can opt to allow both parties or only accused students to participate in the appeals process, and allows institutions to facilitate “informal resolutions” such as mediation, where deemed appropriate. Considered interim guidance, the 2017 letter most likely will not result in immediate changes at most institutions, as a binding regulation may not be finalized for a year or more. While survivor advocates fear that policies may become less equitable for those who experience sexual misconduct, Title IX coordinators at several universities have stated that they will not change existing procedures at this time.

“We strive to ensure that NC State is equitable, inclusive and free from prohibited discrimination and harassment. When federal guidelines are issued, we aim to meet or exceed them whenever we are able, and especially when they involve the right to be educated in a safe environment,” stated Linda McCabe Smith.