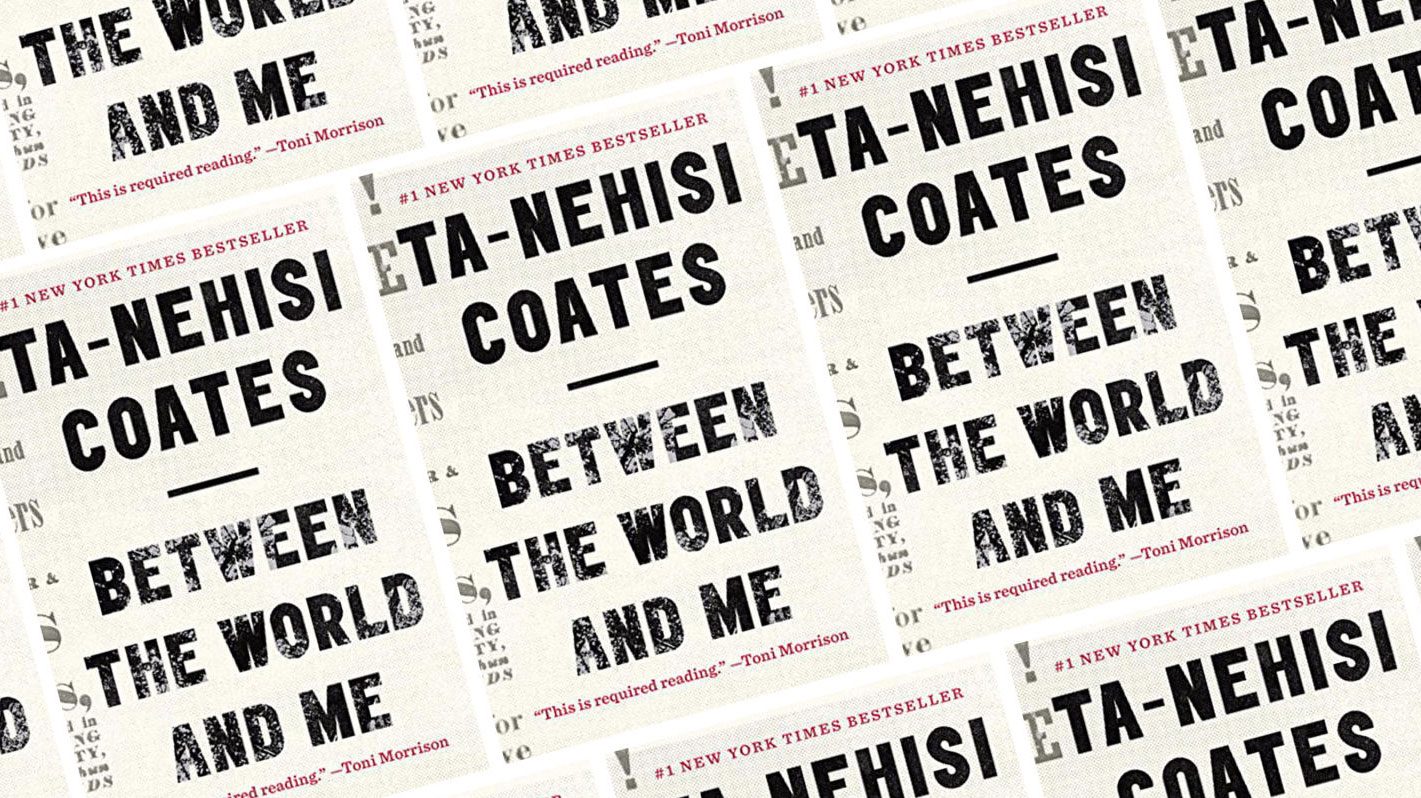 For the second consecutive year, NC State’s Common Reading Program has brought focus to issues of importance relating to the African American community. The 2017 selection, Between the World and Me by journalist and author Ta-Nehisi Coates, follows last year’s selection of Just Mercy by Bryan Stevenson. Read a review of this year’s selection by Austin Butler, an NC State senior in science, technology and society with a minor in English.

Between the World and Me is a compelling and highly personal narrative in which Ta-Nehisi Coates addresses the hard issue of race, its relationship with American history and its powerful and continuing effect on society. Coates defines what it is like to be Black and captures the fear of being such in an America that rejects, harms and erases Black bodies. This book is an excellent resource for students, educators – practically everyone – and is most definitely “required reading,” as Toni Morrison accurately deems it.

Ta-Nehisi Coates is a national correspondent for The Atlantic. He’s also the author of The Beautiful Struggle: A Father, Two Sons, and an Unlikely Road to Manhood. He was born in Baltimore, Maryland in 1975. He attended Howard University in Washington, D.C., where he met his wife Kenyatta. He, Kenyatta and his teenage son Samori live in New York.

The book is organized into three sections. In the first section, the author talks about his childhood. He recalls a sixth-grade memory: “There the boy stood, with the gun brandished, which he slowly untucked, tucked, then untucked once more, and in his small eyes I saw a surging rage that could, in an instant, erase my body” (19). On the Baltimore streets, Coates learned his place in the world – he learned that his body would always be in danger and easily disposable. He grew to resent the streets and the school system, which could not answer the question “Why – for us and only us – is the other side of free and free spirits an assault upon our bodies?” (26), and so he journeyed to what he calls “The Mecca” – Howard University. Here Coates delves deeper into Black history, realizes the power of the Black diaspora and learns to love.

In the second section, Prince Jones, a student of Howard University and an acquaintance of the author, is unjustly murdered by a Black Prince George’s County police officer. The murder is an important event in the book and takes a huge toll on the author’s life. The third section follows the author to an interview with Jones’ mother.

As with any book that I read, because I’m not much of an avid reader, this one started out feeling like a task. But by the second page I felt deeply connected to the words on the page. This book captures every fear I’ve ever experienced being a Black woman in America, attending a PWI (primarily white institution), having a teenage brother whose life I fear for more than my own, and as a person who hopes to raise children in the future but fears to bring them into a world that will reject them and constantly threaten their bodies.

The book is a good common reading selection for NC State because the topic is relevant. This country has always been a very dangerous place for Black bodies, and the more we talk about it, hopefully the more people will recognize its significance and want to do something about it. Reactions to the book will be different depending on who’s reading. For Black students especially, there will be a different level of relation to the book. The book will be enlightening and eye-opening for others. Hopefully, it will change the way some think or act. The book truly should be required reading.

The author takes a realistic tone, neither optimistic or pessimistic. He tells us what the quality of life for Blacks/African Americans in this country is. It’s a dismal topic but it is very important that Coates addresses it the way he does, in plain truth.

Austin Butler, ’18 is a communications intern in the Office for Institutional Equity and Diversity.

Austin Butler, Between the World and Me, Bryan Stevenson, Common Reading, Ta-Nehisi Coates