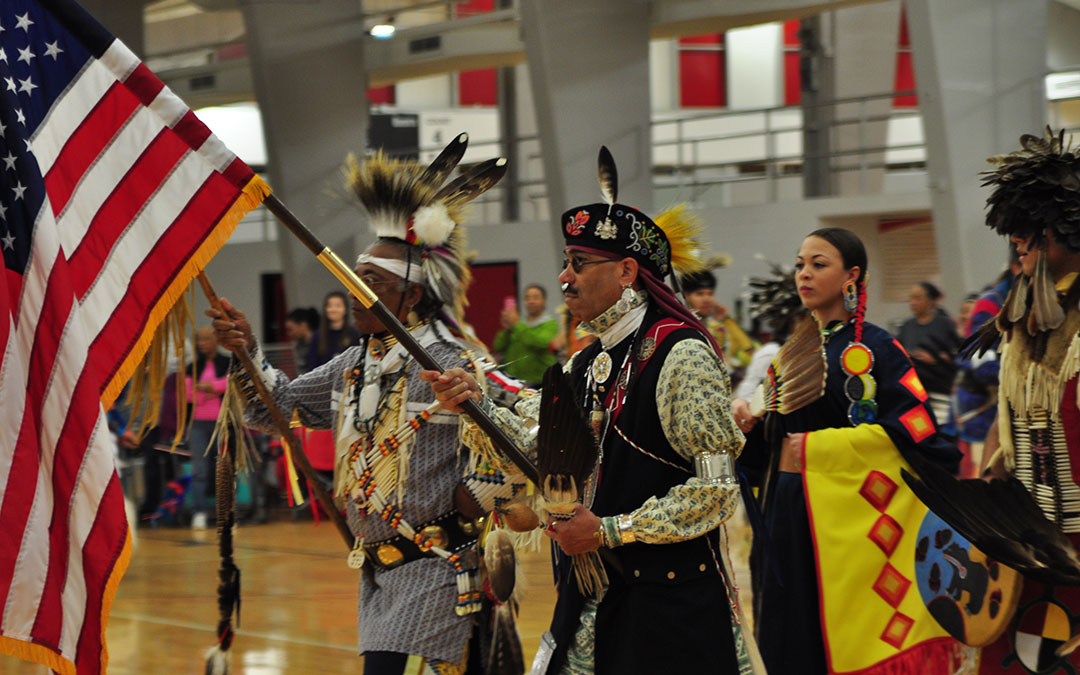 Diverse: Issues in Higher Education has published its 2016 rankings of “Top Producers of Native American Graduates” and NC State appears on two of its lists. “NC State is committed to serving its Native students in ways that are culturally tailored and holistically affirming. Multicultural Student Affairs creates a calendar of events of interdisciplinary programming for Native American Heritage Month and coordinates an Indigenous People’s Day celebration, making NC State the first school in North Carolina to recognize this as a holiday. We also provide programming including but not limited to an annual Pow Wow, an end-of-year banquet, a Student Success Series and work closely with the Native American Student Association.

In addition, NC State houses ‘Native Space,’ the only Native-specific Living and Learning Village in the state. Students in Native Space are primarily first-years and take part in an experience strategically designed to make the university their home away from home while encouraging and promoting academic and professional success. Recently, in the wake of Hurricane Matthew’s destruction, Native Space students participated in a service project in Robeson County, where their tribal hub is located, to assist in the relief efforts there. Native Space provides these students the opportunity to remain connected to their tribal communities and to utilize the resources and strengths of NC State to give back in meaningful ways.”

We are pleased to be included in these rankings and will continue to strive to attract and retain the most qualified students from all groups. Senior Director of Campus Community Centers Reggie Barnes adds:

“As we continue to engage and support more students in more meaningful ways, our goal is to work with our partners across campus to increase the number of historically underrepresented and marginalized students and to equip them with the tools needed to persist and to complete their degrees at NC State. Part of that effort involves creating a welcoming community that can encourage them, values their differences and ensures that they are prepared to succeed in the competitive world of work they will enter once they leave us.”