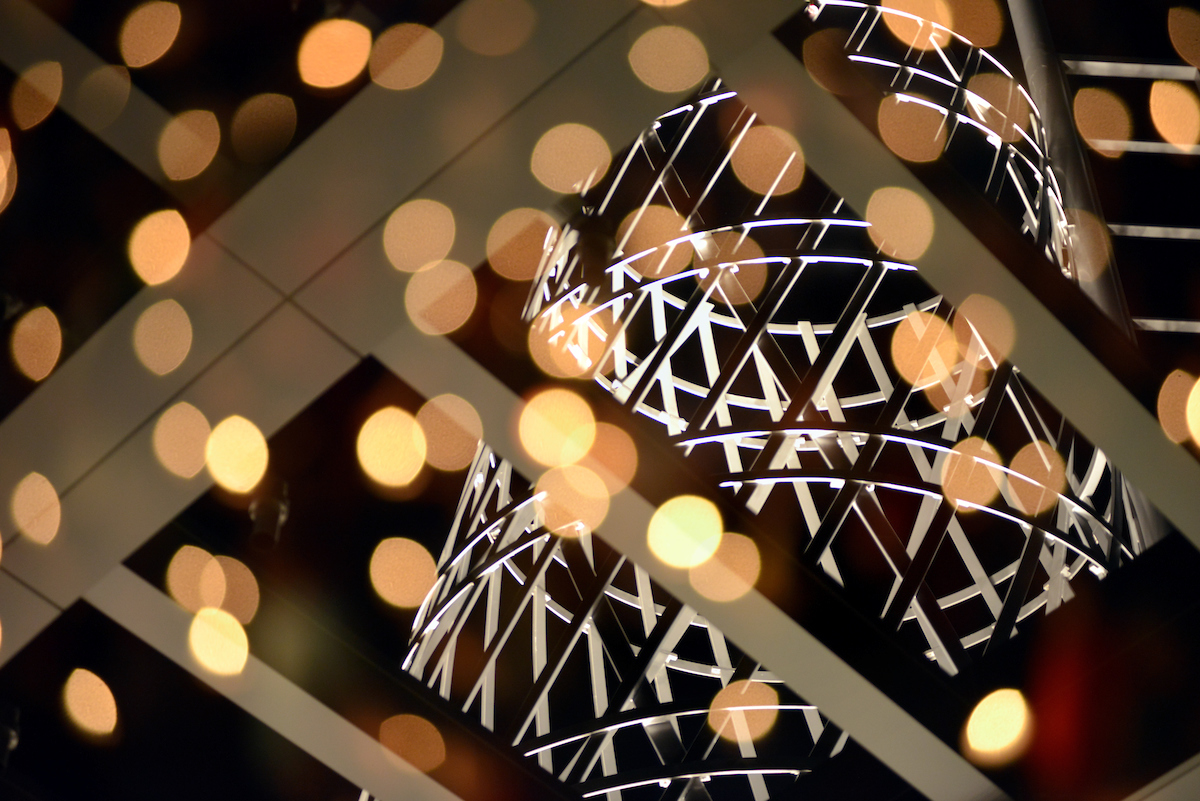 Destiny McNeill is a senior majoring in Communication with a concentration in Interpersonal Communication, most recently from Fayetteville, NC. McNeill made local history becoming the first black Cinderella in the Raleigh Little Theatre’s recent production. She feels her role shows Raleigh is trying to do things that don’t fit the “southern conservative agenda.” New generations have entered the theater world, Destiny says, so choosing a black Cinderella extends that conversation.

McNeill doesn’t want people to think that theater is dying out or boring but rather wants theater to make people comfortable talking about uncomfortable topics and today’s realities. She has participated in other productions, including “Around the World in 80 Days” and “Hairspray,” but her favorite production to date is “Rent,” where she performed in the production twice playing Mimi. She credits part of her success with keeping a grateful attitude in auditions. “Seventy percent of auditions have nothing to do with you,” McNeil says. Her greatest reward from the production was meeting audience members after the show and signing autographs for young girls of different backgrounds.

To McNeill, diversity means having a population of ethnic groups together sharing space, knowing and acknowledging each other. “We need more of that,” she says, “just because we are here doesn’t mean we are diverse if we don’t speak to each other.”

O’Licia Parker-Smith is a communications intern in the Office for Institutional Equity and Diversity.